The original 100 episodes of “Late Bloomer,” in five seasons of 20, is listed on IMDB, and received numerous web festival nominations with two notable awards, Best Reality Series at Vancouver Web Fest, Canada’s premiere digital festival, and Best Edutainment Series at Miami Web Fest 2015. Kaye has gone on to create over 400 more vlogs of her garden in Los Angeles, as well as a series of cooking from the garden, to exploring public and private gardens around the country and Europe. 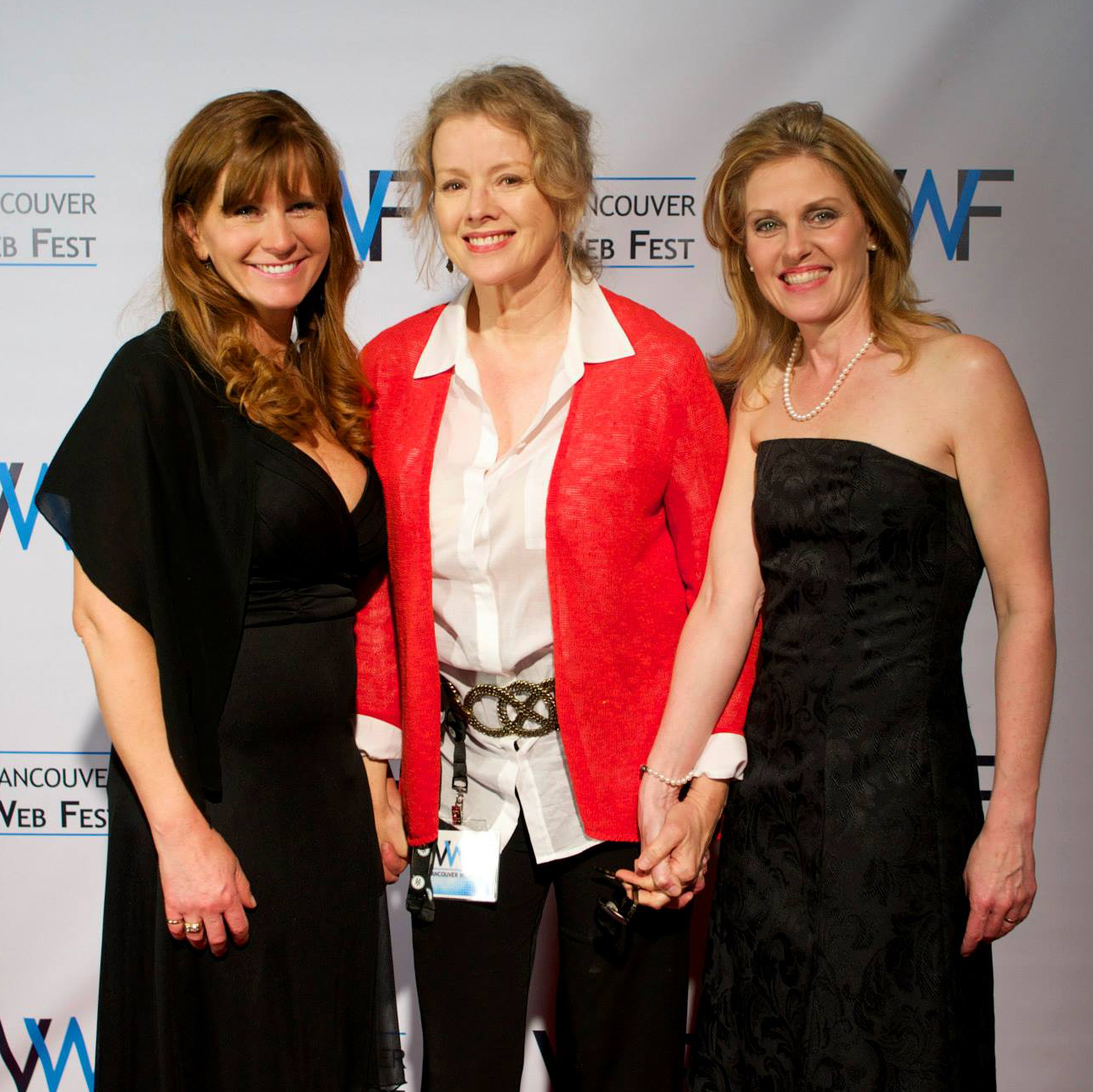 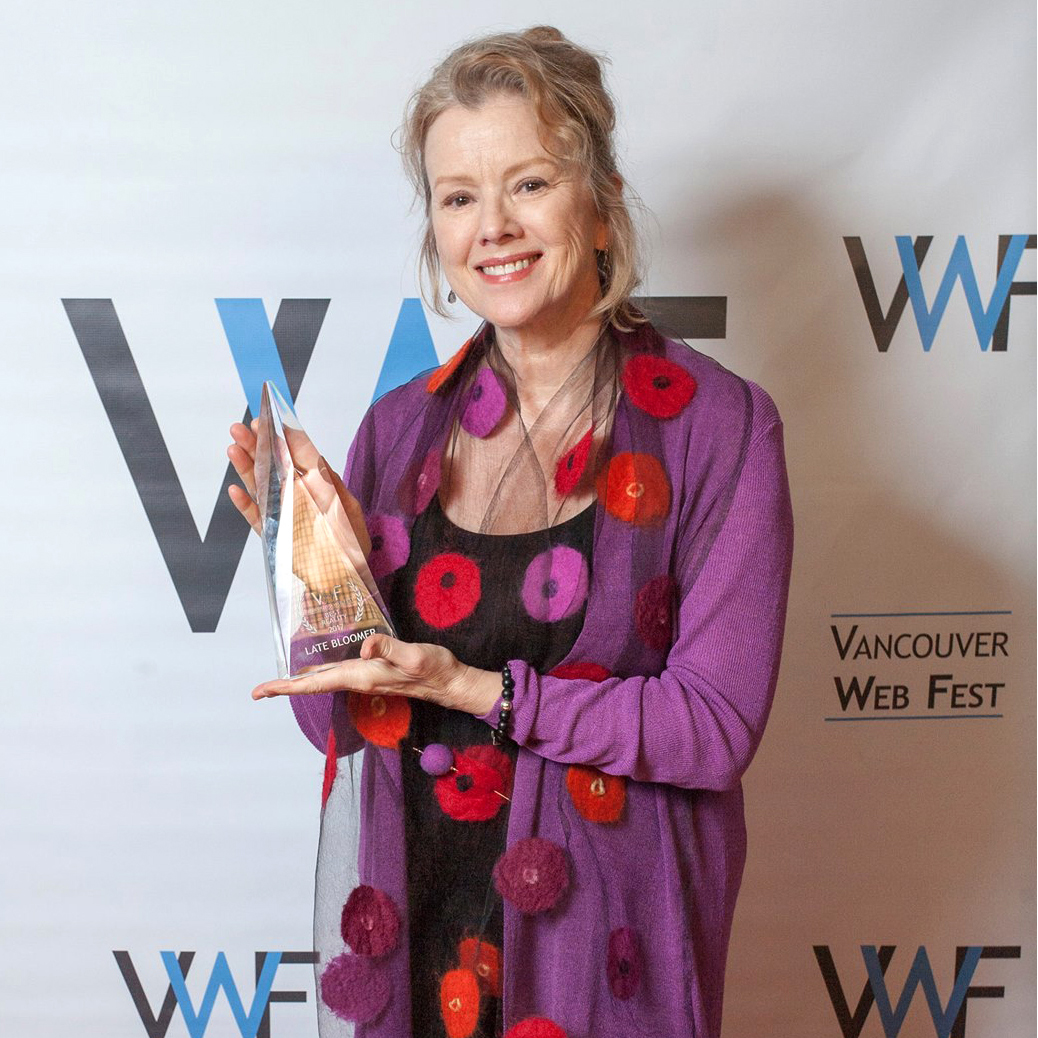